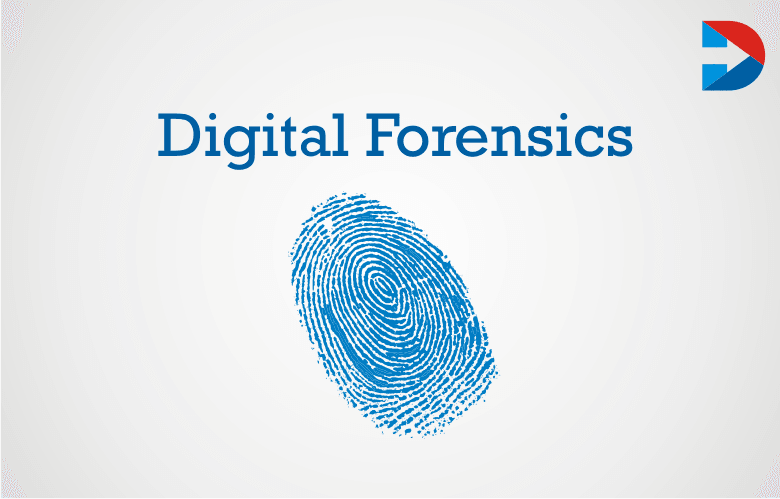 Cybercrime is the most chanting word that appears in the daily headlines. Many of the businesses and private industries stuck in the spider web of cybercrime. The need for Digital Forensics is mandatory for companies to get out of the loophole of cybercrime.

It is the process of interpreting and uncovering electronic data. Only the science that is exactly dealing the electronic crimes. It is used to get the evidence of any from its original form by making an investigation on collecting, validating, and identifying the digital information. It helps to reconstruct past events.

The incident response aims to examine the vulnerabilities exploited by the advisory. That helps in understanding the way adversary attacks the systems and finding the compromised credentials and systems also the exposed information.

Furthermore, digital forensics can be used in performing systematic investigation when the documentation of the chain of evidence did. It is significant in identifying the factors that emerged in the digital system and who is most responsible for that.

At the endpoint, digital forensics is challenging to tackle as we need to face the challenges that contain data and systems, the potentiality of pulling the data, languages, synthesizing multiple sources data, etc.

If you are intended to an investigation cybersecurity incident, then it is necessary to launch the examination of data on multiple digital devices such as mobiles, computers and memory sticks, etc.

The scene of a crime can be digital. That means hacking, holding the evidence in the form of emails, documents, other files, or internet history through which it can be misused.

The examination digital forensic report helps to reveal that when the document was edited at last, when it appeared initially when it printed or saved and who is responsible for carrying out those actions.

Metadata can be defined as information about other data. Here the data is stored in separate files on somewhere else, or the files contain the metadata. The data format, it’s an author, and the data creation date will be included in the metadata.

Hacking is the process where it involves to change the mobile or computer device from its original purpose. The system hacker always keeps hands to hack the system spitefully. Some people are in the intention of hacking their system to hide their first activity on the network.

It can be defined as the successive copy of the individual binary digit, which specially located in the storage medium. Even the standard user can not see the bit copy.

The working of keylogging is that it captures the information of the user typed on a device or computer. A remote user can have the accessibility to obtain sensitive data and passwords by using keylogging.

It is either the hardware device or software application. As the name itself defines its activity of protecting data and preventing theft or modifications.

Everyone knows about it. It is the memory of the computer or device which works temporarily. Any information which is left in the RAM disappears when the user turns off the system.

Why is Digital Forensics on the rise?

The usual usage of digital devices the cybercrime is always on the upper hands to the hype on headlines.

From the above statistics, it very clear that the rise of cybercrime day by day leads to involving digital forensics.

Digital forensics is composed of three parameters, such as mobiles, computers, and networks. All these areas need mastery of software-hardware tools.

It is the open-source software that can be used to recover the last documents, analyzing registry changes, especially on Windows, Unix, Mac, Linux, DOS, etc.

The contextual data like scheduled tasks, shim cache, and process lists can be gathered with the help of lightweight console Crowdstrike. The user can also scan the malware host by immersing the embedded YARA signatures. 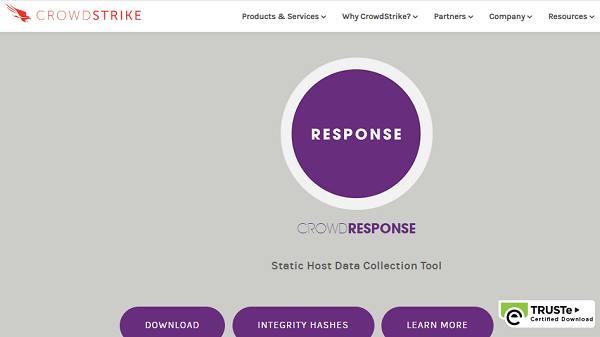 It can make analyzation and rebuilding the windows registry. 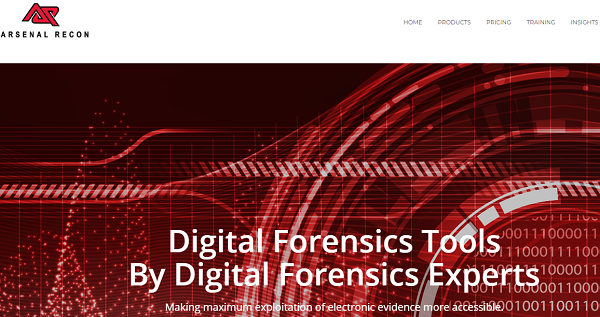 This digital forensic tool helps to extract the data stored on the RAM. 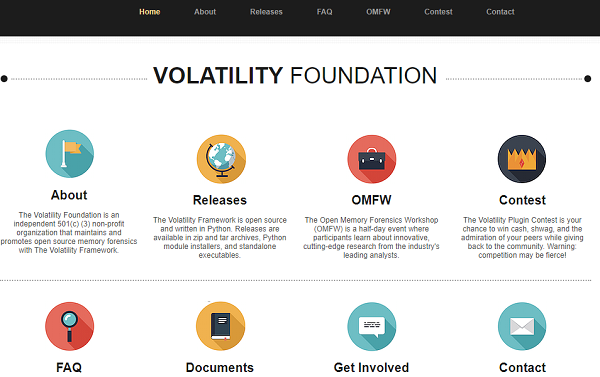 It provides an integrated set of mobile, network, and memory forensic tools.

It is the evidence device of forensic recovery, and these analyze the data on high-speed networks by plugging directly. 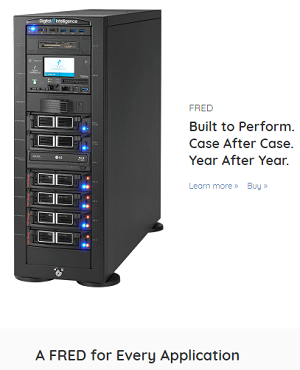 It is the hardware of evidence grade which can capture information from DVDs, CDs, mobile devices, and flashcards. 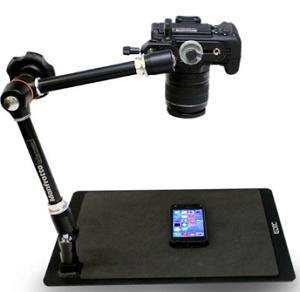 The data from storage media can be safely extracted by connecting these devices. 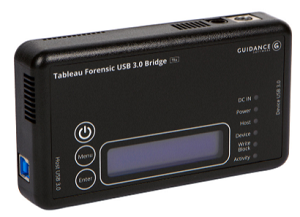 At the scene of cybercrime, it helps to protect the suspect’s hard drive.

To review the fetched conclusions and raw data, the number of methodologies and tools is used.

It helps to obtain the physical device that can be used to store the information on the device.

The integrity of the original data is stored to store the honesty of the investigation. Simply a copy of the information is stored on the device.

The sharing of investigation results can be done by including the specific activity of the arrival of those results.

The investigation involves in digital forensics will provide safety measures for the industries from the hackers who are playing a role in committing cybercrime. It also includes the advanced safety parameters before facing the cybercrime.

How To Create an Email Newsletter