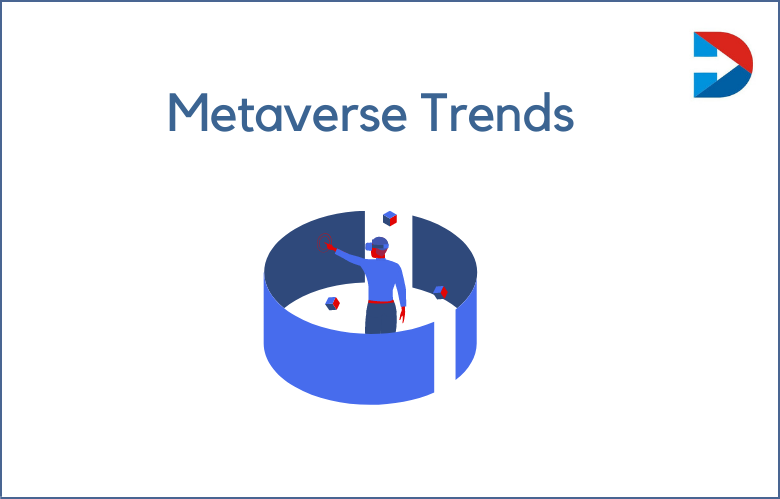 Metaverse Trends and Statistics: Although the Metaverse is in its early developmental stages, many fascinating statistics and trends can already be observed. In this post, we will discuss some exciting metaverse data from 2023. Remember that these numbers are subject to change as the Metaverse continues to evolve, but they provide a snapshot of where things stand. So without further ado, let’s dive into the Metaverse!

In 2022, it is predicted that the Metaverse will be home to over 1 billion users. It generates new opportunities and challenges for businesses and individuals alike. Here are some of the critical metaverse statistics and trends for 2023.

We have an expert team of marketers and developers on standby to help you reach your goals for improving your Metaverse Marketing. Reach us today to build a consultation with our experts, or contact us if you need assistance developing new digital marketing campaigns, website design, SEO services, lead generation programs, or anything related to the latest interactive media technology.

With over 30 years of experience collectively working at major tech companies like Google and Microsoft and startups that are now household names, we know how it feels when someone promises they can do something but then doesn’t deliver on their promise. Let us show you what genuine customer service looks like!

What is a Demand-Side Platform or DSP?