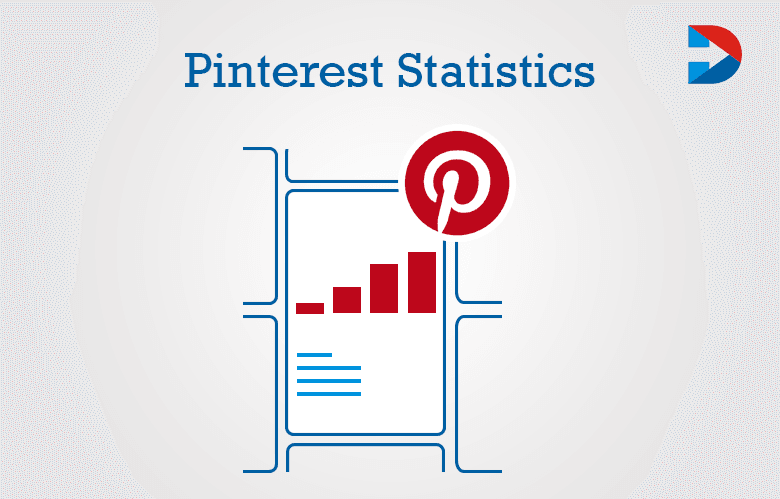 Social Media Marketing is the first and most significant step to showcase your eCommerce brand and products. Pinterest is one of the important social media platforms for marketers, though it is not as popular as other social media platforms such as Facebook, Twitter, and Instagram. To understand the potentials of this platform, you must know the Pinterest Statistics and facts. 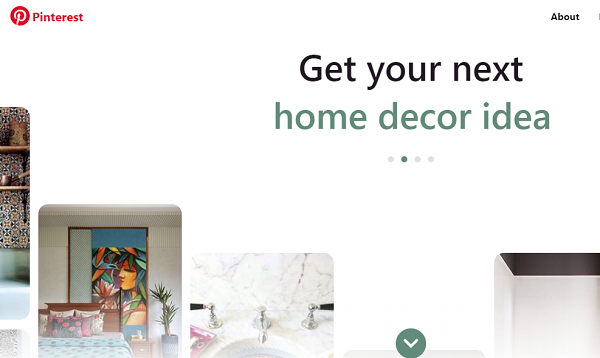 To make your business the most powerful, tap the icon of Pinterest, which the trending marketing hub for billion businesses. Moreover, the business accounts can collect the audience insights like impressions, views, etc. on the single dashboard offered by Pinterest itself. The above mentioned Pinterest statistics will project the performance of its platforms while any marketer chooses to promote.

EdTech Product Marketing: 50 Tips for a Successful EdTech Marketing for 2020

Data Marketing: 50 Ways to Use Customer Data in Your Marketing Strategy