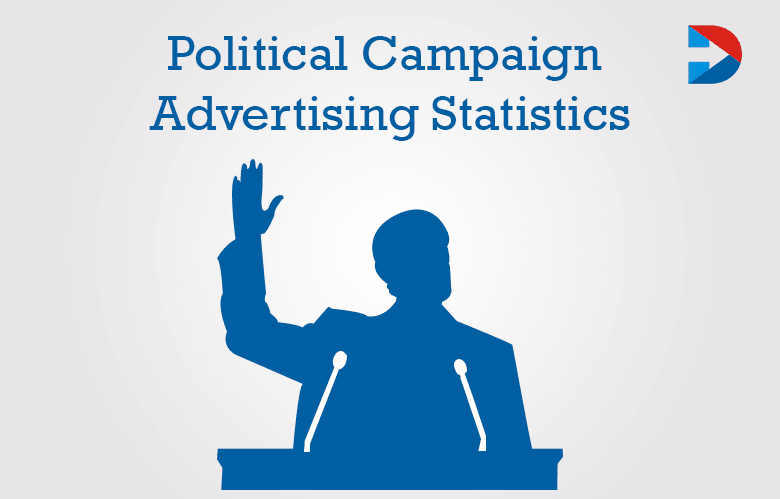 Political Campaigns are increasingly shifting their focus on Social media platforms. According to the Wall Street Journal 2021, presidential candidates spent over$2.90 for digital ads when it comes to top social media platform Facebook taking various approaches in political advertising. Facebook is continuing its political campaigns from the start. Most of the celebs are running their political ads through the leading video marketing platform YouTube. Here we can see the significance of Social Media in political advertising. Here are the Political Campaign Marketing and Advertising Statistics that you never known.

Political campaign advertising is completely ruled by social media channels that wither traditional advertising. This happens due to the continuous and massive audience engagement. It may gossip, fact or fake news gets the immediate attention of the audience within seconds. The politicians are spending large sums on digital advertising. The political campaign marketing strategy works to build or collapse the life of the politicians within seconds.

How to Protect Your Online Course Videos and Content

How to Run a Successful App Install Ad Campaign?