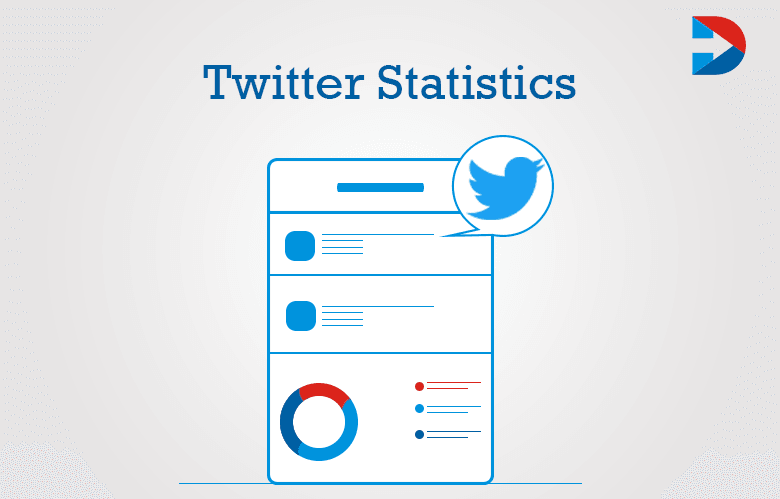 Twitter is a real-time promotional platform for marketing fighters and each marketer should know the updated Twitter statistics that can be used to take the business performance metrics. This where a million conversations take place at a time. In the same way, the content plays a vital role on Twitter to find sales conversions. To know the importance of Twitter, go through the below Twitter statistics.

The Twitter social network has over 100 million active logins daily, and plenty of data gathered from this platform. Twitter plays a vital role when it comes to social media for business. It’s a good thing for both marketers and companies to know this fantastic Twitter Statistics and facets.